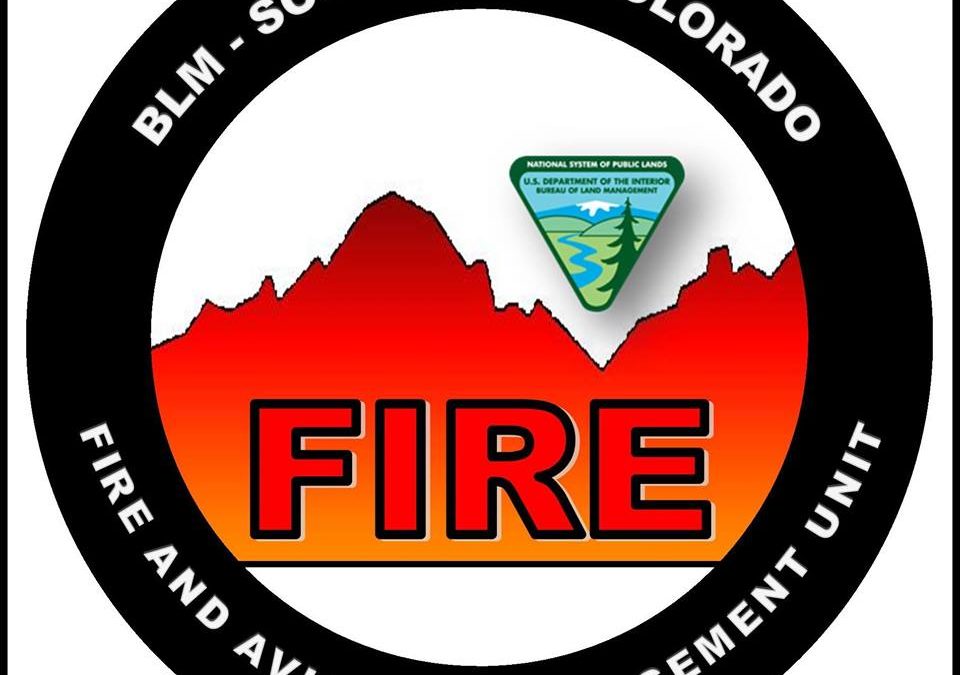 MONTROSE, Colo. – The Colorado Bureau of Land Management Southwest District is managing the South Fork fire, which was detected on June 7 at approximately 4:50 pm. At 13 acres, the fire is the largest of eight fires started by lightning last weekend on public lands managed by BLM Southwest District Office.

The fire is in a remote area with minimal access routes, making direct attack difficult and a safety risk for fire suppression personnel. BLM crews are currently deployed on the fire with the Colorado Division of Fire Prevention and Control (CO DFPC) helicopter providing air support. Fire managers from BLM, CO DFPC and Montrose County are in partnership to actively manage the fire. Fire resources are engaging the fire in areas where they have a high probability of success protecting values at risk, while reducing risk to fire personnel.

“The South Fork fire warrants applying a full suppression strategy, but due to its remote nature and out of concern for firefighter safety we are using indirect tactics on portions of the fire” said acting Southwest District Fire Management Officer Randy Chappell, “Despite the current red flag conditions, the natural barriers and scars left by the 2018 Bull Draw fire will assist in suppressing the fire. Expect to see an increase in smoke and fire behavior as portions of the fire move to identified control features.”

Residents might note, the smoke present in the Montrose, Delta, Crawford area is not from the South Fork Fire, but residual smoke from fires in Coconino National Forest, Arizona.